← Guide to what’s on in London in January and February 2013
Rain Room @ The Curve, Barbican →

The history of the disused London Underground station Aldwych. 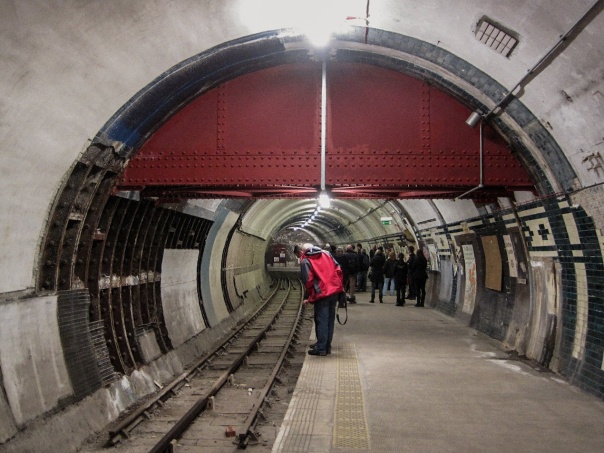 The eastern platform at Aldwych station, which was taken out of use in August 1917 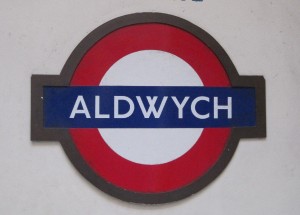 I have always been fascinated with derelict and abandoned places since I was a child. It was probably the result of reading too many Enid Blyton books and dreaming of being an explorer. Growing up in London, I have seen a few stations renamed or cease to exist over the years – such as the King’s Cross Thameslink station where I used to pass through on my way to work in the early Noughties or the Jubilee line platforms at Charing Cross. I had read about the disused underground station Aldwych online – and passed the familiar red tilework of its former entrance on The Strand many times and found there were rare opportunities to actually visit it.

After ages of keeping my eyes peeled for a potential chance to visit, the London Transport Museum occasionally opens the doors for its Hidden London tours of Aldwych for a limited time only so a friend and I jumped at the chance to go. The one hour tour was arranged by the London Transport Museum with volunteers generously providing their time to share their knowledge of the history of the Grade II-listed building.

The original Edwardian booking office, which was closed in 1922

Finding out the history of Aldwych – a station just a stone’s throw away from Temple – could easily make you question why it was even opened in the first place. Owners knew it wouldn’t be a busy station and despite building three lift shafts – which could hold six lifts – only one was ever used. It was the lifts which prompted the final closure of the station in 1994 because the expense of fixing them could not be justified for such a lightly used station.

Aldwych station was originally conceived as the southern terminus for a new underground railway line owned by Great Northern and Strand Railway in the late 1800s. However when the tube project merged with another – becoming the Great Northern, Piccadilly and Brompton Railway – the Piccadilly line was born, with Strand station – as it was known in the early parts of its life – becoming a branch off the main line.

Remnants of Aldwych’s former name: The station was called Strand – with some of the tiling still visible on the eastern platform – until 1915

After the demolition of the Royal Strand Theatre on the site, construction of The Strand station started in October 1905 and was opened in November 1907. The design followed that of architect Leslie Green‘s standard station design – distinct dark red glazed brick on street level, with platform walls tiled in cream and green. Above the entrance, featured arched windows with office space. Green also designed Oxford Circus, Elephant & Castle and Leicester Square stations, among others. Strand station was a L shaped building with entrances and exits on The Strand and Surrey Street – which can still be seen today.

The first part of the tour saw us enter through The Strand entrance, passing a row of wooden telephone boxes (with the telephones removed) with a ticket window on the left. The ticket office was only used from 1907 until 1922. As the station was so quiet, a ticket booth was then set-up in the lifts so the liftmen had the double responsibility of operating the lift and selling tickets. Also in the ground-level building was the ladies’ toilet, which still includes the original Edwardian toilets and sinks. In between the lift shafts, stood a period-era style ticket office – however the guide informed us this was only opened in the 1980s so didn’t get much use before closure in 1994. 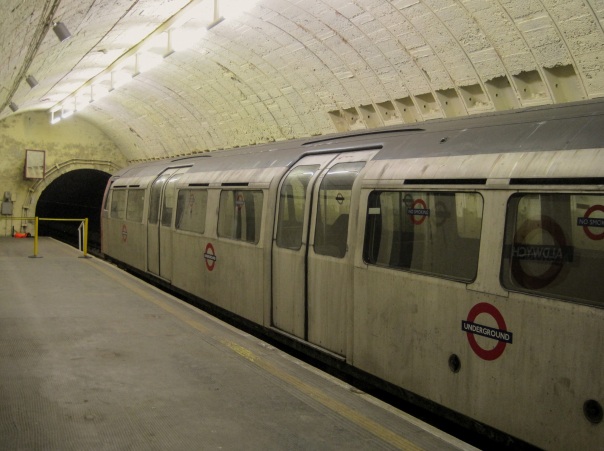 Seventies tube stock on the Western platform, which was closed in 1994

Unused: The stairs down to the platform still has the familiar green and white tiling

We then took the spiral staircase down to the western platform, which was closed in 1994. The platform is in fairly good nick with the cream and green tiling still intact, with a ’70s Northern Line tube stock parked on the line for use by possible film crews.

However, it was the eastern platform which was the most interesting. The station had been renamed as Aldwych in 1915, and in August 1917 – less than 10 years after opening, the platform was closed altogether. While off-limits to trains, the German bombing campaign of World War I led to the eastern platform finding a different use – for storing paintings from the National Gallery. During the station’s closure during World War II – when it was also used as an air raid shelter – the Elgin Marbles and other treasures from the British Museum were stored in the tunnels between Aldwych and Holborn. With the eastern platform out of action for trains for so many decades, London Transport began to use it to test out new tiling and signage designs, lighting and poster glue for advertising. Today, you can see ads for DH Evans department store (now House of Fraser) in Oxford Street, Madame Tussaud’s and the London Planetarium dating back from the early ‘7os. You can also see some of the original 1907 tiling reading ‘Strand’ visible underneath some modern tiling. 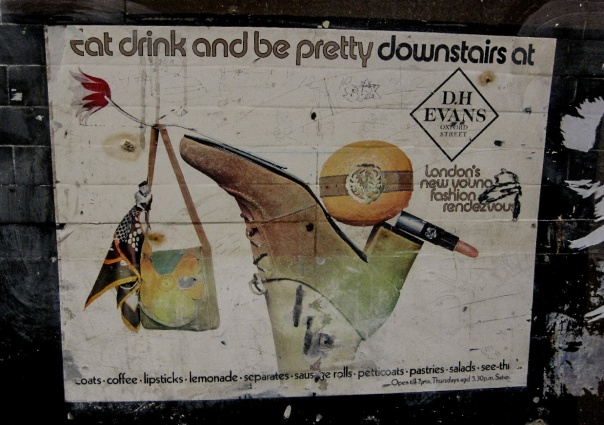 The original lift, which remains permanently at street level since the station was closed in 1994

Up until 1994 when London Transport finally decided to close Aldwych, the station was only open during peak hours, with about 450 people using it each day. I have a vague memory of using the station a few times myself, going through the ticket barriers at The Strand entrance as a child or young teenager in the late ’80s/early ’90s. The decision to close it came when the original 1907 lifts needed replacements, which could not be justified cost-wise for such a quiet station. However, since its closure, Aldwych has been used as training facility and film/TV set – featuring in The Edge Of Love (2008), Atonement (2007), Mr Selfridge (ITV, 2013), V For Vendetta (2006), Superman IV (1986) and The Prodigy’s video for Firestarter.

Overall, the tour was briefer than I would have liked, but a fascinating visit to a hidden part of London and a living time capsule. Although London Transport only open the doors of Aldwych very rarely, it’s worth keeping an eye on the Museum of Transport’s events section on their website to see if they offer tours in the future. 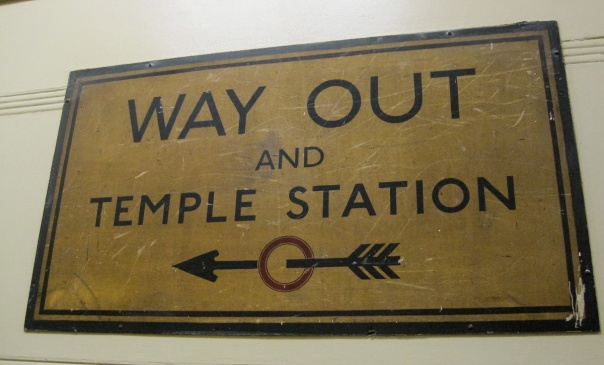 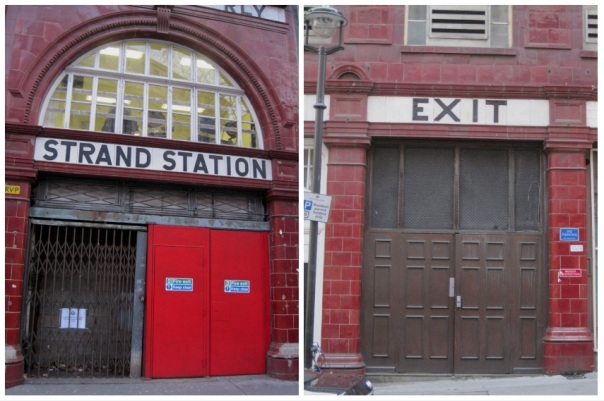 Exploring the history of 55 Broadway with Hidden London

Or to check Metro Girl’s other blog posts on London history, click here.

← Guide to what’s on in London in January and February 2013
Rain Room @ The Curve, Barbican →
%d bloggers like this: