A look at Maggi Hambling’s sculpture by the Strand. 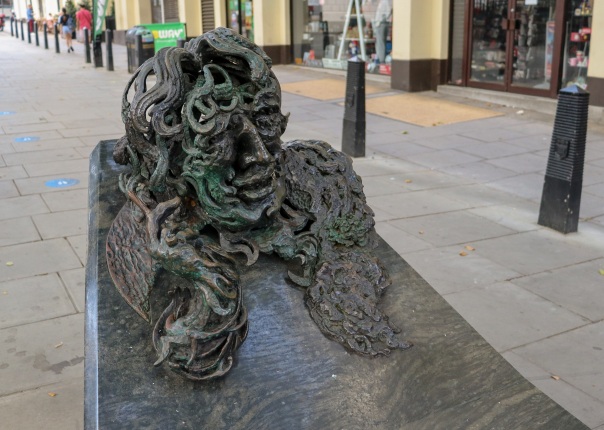 A Conversation With Oscar Wilde’ by Maggi Hambling 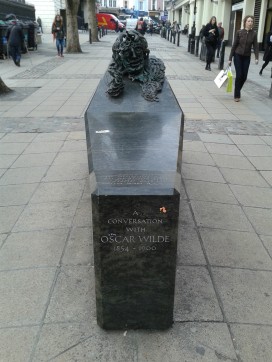 Take a seat: A Conversation With Oscar Wilde

Oscar Wilde (1854-1900) was one of the greatest poets and authors of the 19th century. Although born and raised an Irishman, he spent a lot of his life in London and, of course, many of his plays were first staged here, and continue to be staged in the capital over 100 years after his death.

Given his huge contribution to London’s West End with his masterpieces such as The Importance Of Being Earnest and An Ideal Husband, it is only fitting there should be a memorial to him in the city. Unbelievably, it took until 1998 for the great talent to finally be honoured in his former home.

‘A Conversation With Oscar Wilde’ by Maggi Hambling is a bit more interactive than most memorials. I have often walked past it to see people sitting on it eating their lunch, perhaps completely oblivious to what they are resting their posterior on… but they could also be having a quiet moment with Oscar. Unveiled by actor Stephen Fry on the 98th anniversary of his death on 30 November 1998, the piece consists of a granite block, which looks rather coffin-shaped, with the bronze head and shoulders of Oscar peering out. Oscar’s hand hold a cigarette, which has been replaced several times. Describing the piece, Hambling has said in the past: ‘The idea is that he is rising, talking, laughing, smoking from this sarcophagus and the passerby, should he or she choose to, can sit on the sarcophagus and have a conversation with him.’

At the tail end of the piece is a quote from his 1892 play Lady Windermere’s Fan (first performed at St James’s Theatre), which is probably one of his most memorable and apt quotes. ‘We are all – in the gutter – but some of us – are looking at – the stars.’ Look out for it next time you’re walking along the Strand. 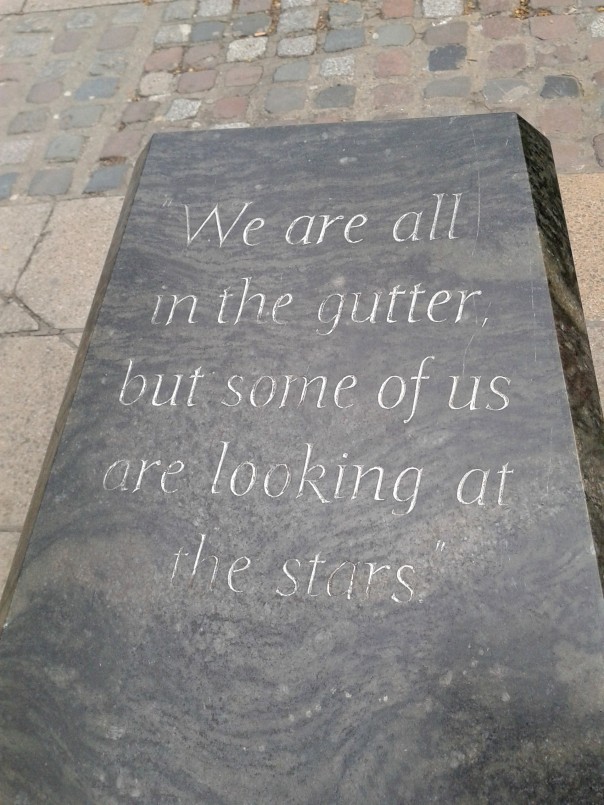 A quote from Lady Windermere’s Fan

← Guide to what’s on in London in July 2014
Hogueras De San Juan 2014: An amazing, but noisy weekend in Alicante →
%d bloggers like this: