The Legacy at The Hope Theatre: Love, money and bleeding heart liberals in a new play by Angela Clarke 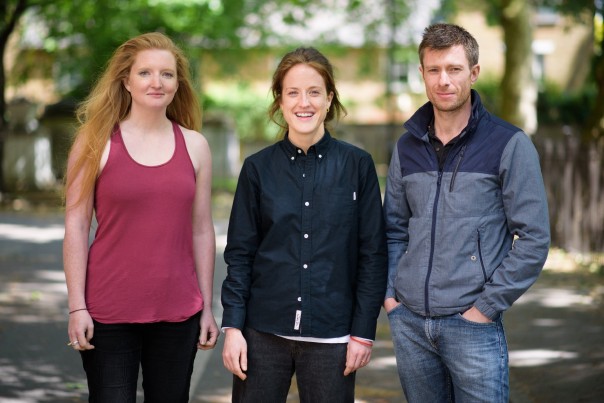 Coming to The Hope Theatre this month is The Legacy, the debut play from acclaimed author and journalist Angela Clarke. Running for one week, The Legacy is a cynical and funny drama which explores gender, affluence and fighting back.

After years of estrangement, two sisters – who couldn’t be more different – are reunited following the death of their father for the reading of his will. Rebecca (Lucinda Westcar) is a content wife and mother revelling in her ‘perfect’ suburban life. Sister Esther (Claira Watson Parr) is her polar opposite – a politically minded, media savvy, online viral activist.

As the two sisters are brought together after a decade apart, Esther’s free-spirited attitude soon plays havoc with Rebecca’s idyllic existence, prompting both to face questions they’d rather avoid. It isn’t long before the pleasantries are gone, tempers are frayed and the reason behind Esther’s disappearance finally comes to light.

The Legacy is the debut play from Angela Clarke, whose debut novel Confessions Of A Fashionista was published in 2013. Directing is Michael Beigel, founder of Like The Clappers theatre collective. Previous directing credits include Love and Understanding (Cockpit Theatre) and The Glorious History and Tragical Demise of Doctor John Faustus (Space45).

Posted on 4 Jun 2015, in London, Theatre. Bookmark the permalink. Comments Off on The Legacy at The Hope Theatre: Love, money and bleeding heart liberals in a new play by Angela Clarke.