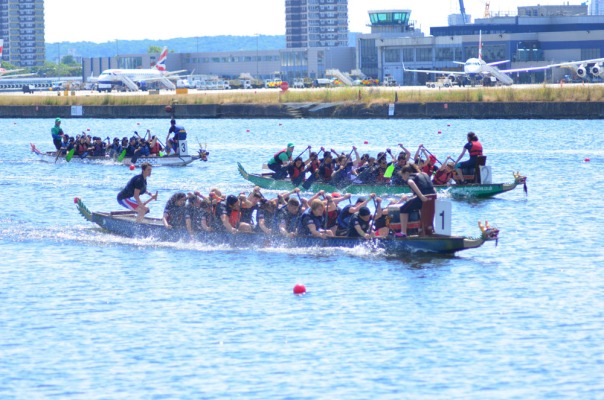 Forget about the Oxbridge Boat Race, it’s so last season. This summer sees the return of the London Hong Kong Dragon Boat Festival. The annual spectacle is Europe’s most prestigious dragon boat racing event, attracting 10,000 visitors from across the UK and overseas. This year marks the 22nd anniversary of the LHKDBF as it returns to the Docklands’ Regatta Centre on Sunday 25 June.

For those who don’t know, dragon boat festival date originated in ancient southern central China some 2,500 years ago along the banks of Yangtze River. Today it is one of the biggest water sports in China and internationally.

Over competing club, corporate and amateur teams will battle it out for six cups during the event. Meanwhile, on land, the food festival will represent cuisine from across South East Asia. Among the entertainment will be live music on the East West Festival stage, martial arts displays, and traditional Chinese lion dancing.

For a guide to what else is on in London in June, click here.

← Charles Dickens Museum | Discover the man behind the books at the author’s only surviving London home
Guide to London’s music festivals this summer 2017 →
%d bloggers like this: