← Discover the man behind the maps at James Cook: The Voyages at the British Library
A wall of colour amongst the green | The London Mastaba on the Serpentine → 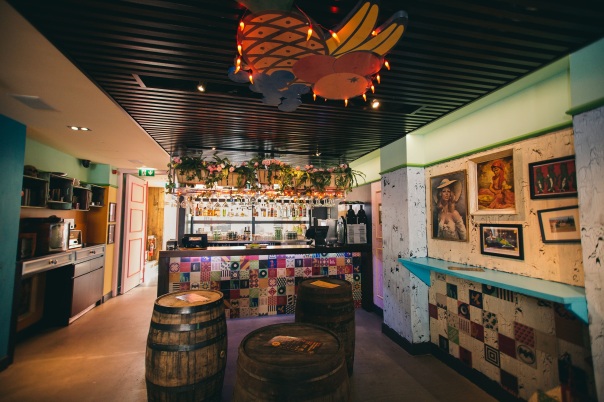 The capital is hot, hot, hot! Although these sizzling temperatures won’t last forever, it will always be summer in London’s newest pop-up. Casa Bonita is bringing a taste of Latin America to Carnaby. Soho’s newest venue opened in Kingly Street in June and aims to refresh thirsty Londoners until Christmas.

Situated in the heart of Carnaby, Casa Bonita is a flamboyant Latin hybrid bar, celebrating the best of Central and South America. This boozy hideout will be serving fabulous rum, tequila and cachaça cocktails to the strains of Reggaeton, Cuban Hip Hop, Brazilian beats and other Latin beats. 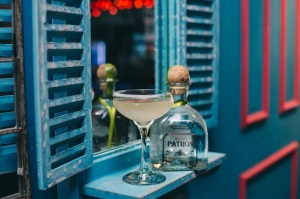 If you’re a fan of the classic Latin cocktails, you won’t be disappointed with an extensive menu featuring Mojitos and Old Cubans made with the finest Barcardi Carta Blanca, Caipirinha made with Leblon cachaça or a Margarita made with Patrón Silver tequila. There will also be frozen Pina Coladas and ice cold Cervezas if you’re feeling hot.

Casa bonita can also keep you fed as well as watered with a menu of Mexican-style street food, such as chicken & chorizo empanadas or cheese & jalapeno quesadillas. Sports fans will be pleased to hear Casa Bonita will be screening Wimbledon and World Cup matches.

As well as two bars inside (with the basement available for private hire), there is also some alfresco space on Kingly Street if you want to enjoy the fresh air with your tipple.

← Discover the man behind the maps at James Cook: The Voyages at the British Library
A wall of colour amongst the green | The London Mastaba on the Serpentine →
%d bloggers like this: