There’s a giant snow globe coming to London (and the chance to win a car!) 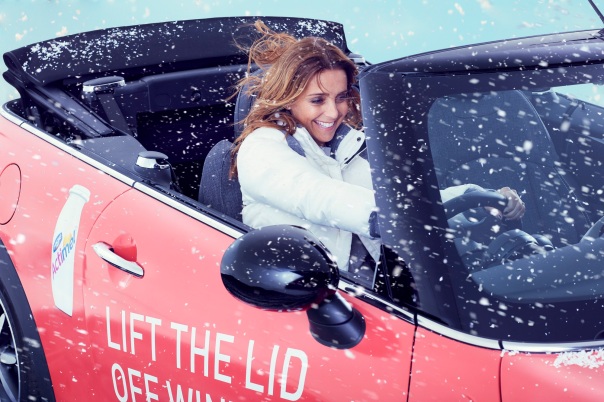 Rather predictably, the recent snow flurries to hit the capital didn’t stay long. However, this week, Londoners will be given the chance to experience ‘real’ winter weather while in a bid to win a car.

On 15 and 16 February, a giant snow globe will be popping up at King’s Cross as part of a experiential event. Londoners will be invited to get inside and battle the elements in the hope of winning a Mini Convertible.

If you need some new wheels and think you’ve got what it takes, head down to the station and take part for free.

For a guide to what else is on in London in February, click here.

Comments Off on There’s a giant snow globe coming to London (and the chance to win a car!) 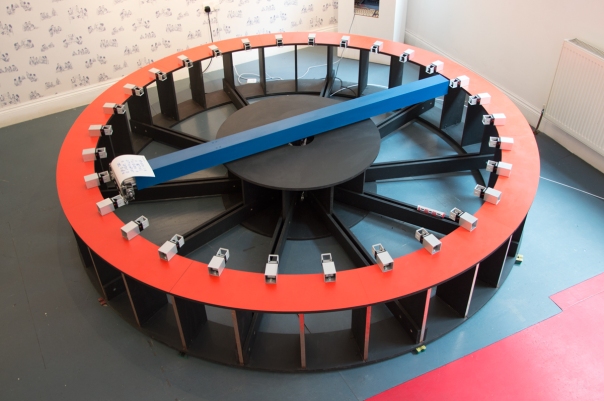 Returning this month as part of the London Design Festival is designjunction. The flagship show hosts design exhibitions at its new site in Granary Square in Kings Cross. For the fifth year in a row, Transport for London are celebrating their design heritage at designjunction. This year, TfL will be launching a series of products to mark the 2016 theme ‘Metroland’, as well as hosting a fun fair installation and a Twitter machine.

Florian Dussopt has designed a machine in the shape of the TfL roundel, which prints out tweets in the iconic Johnston typeface designed by Edward Johnston (1872-1944). The Underground Group’s Frank Pick commissioned Johnston to create the script in 1916.

The theme of this year’s TfL collaboration with designjunction is ‘Metroland’, a marketing term used to describe the suburbs of north-west London which sprung up near the newly extended Metropolitan line. London Transport’s property division Country Estates attempt to lure Londoners away from the frantic city to the green suburbs such as Wembley Park, Neasden, Pinner, Rayners Lane, Rickmansworth, Ruislip and Amersham in the 1910s and 1920s.

Among the companies taking part is online retailer Made.com, which has been inspired by TfL’s archives to create a unique collection of furniture, lighting and accessories. Kirkby Design has created new versions of the Piccadilly textile design, while Loris & Livia have created a collection of tablemats and coasters made from rubber train flooring. Meanwhile, Finnish brand Vallila have created prints, tea towels, cushions and tote bags featuring iconic scenes of London life, inspired by London Transport’s advertising poster archives.

For a guide to what else is on in London in September, click here. 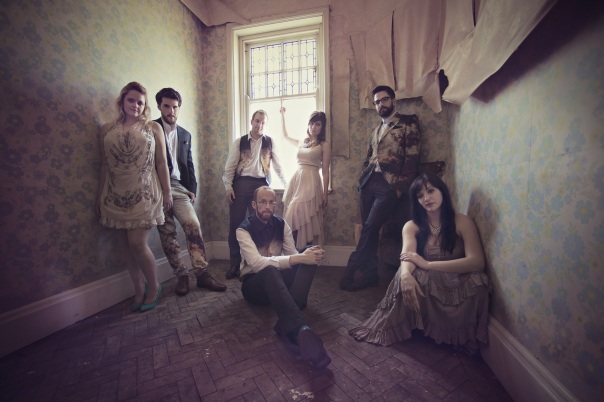 Following the success of Glee and the Pitch Perfect movies, a cappella is bigger than ever. Returning to brighten up this gloomy January is the London A Cappella Festival. Now in its 7th year, the three-day festival is bringing some of the top a cappella groups from around the world to our capital. 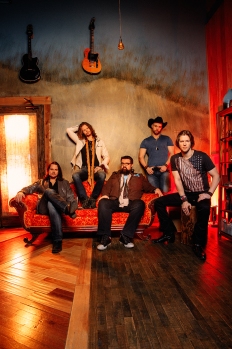 Country music group Home Free are flying over from Minnesota, USA to make their UK debut

This year’s festival at Kings Place in Kings Cross is curated by five-time Grammy-winning vocal group The Swingles and Ikon Arts Management. There won’t be an instrument in the place as singers come together with only their voices creating the music. The festival forms part of BBC’s Great Creative event, which celebrates British arts, culture and creativity.

Among the highlights of this year’s festival include co-hosts The Swingles, performing ‘Winter Tales’, inspired by the cold season. Country music group Home Free are flying over from Minnesota, USA to make their UK debut, while Tenebrae Consort will be singing as they launch their new album Sun, Moon, Sea And Stars. Other acts performing included supergroup Naturally 7 and Shlomo & the Vocal Orchestra. There will also be workshops, foyer showcases, talks and free interactive events.

For a guide to what else is on in London in January, click here.